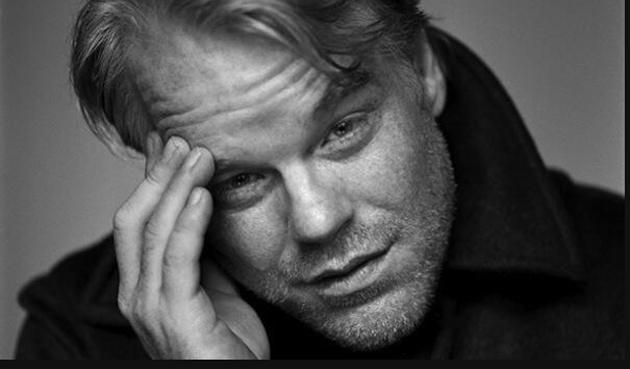 Philip Seymour Hoffman, one of the most talented stage and screen actors of his generation, was found dead in his Greenwich Village apartment today, at the age of 46.

Update: The lights of Broadway will dim at 7:45 p.m. on Wednesday, January 5th in honor of Philip Seymour Hoffman.

Labyrinth Theater will hold a community prayer and candlelight vigil Wednesday, February 5th at 6:30pm in the courtyard of the Bank Street Theater (located at 155 Bank Street). The prayer will be lead by Labyrinth Company member Fr. Jim Martin.
The cause of death is apparently a drug overdose: The Daily News reports that “Hoffman was found alone with a needle in his arm in the bathroom of his apartment.”
Although known nationally as a movie actor — he won an Oscar for his starring role in “Capote” in 2005 — he was active in New York theater. He appeared on…